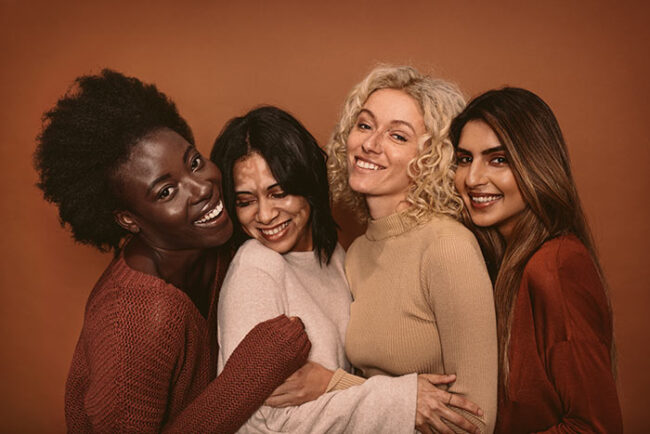 Where there is an existence of a woman there is love, beauty, strength, change, magic and happiness. Here is a list of women we admire:
➢ Kamala Harris is the United States’ first African American female vice president, the highest ranking female official in U.S. history.
➢ Amanda Gorman is a poet and activist. Her focus is on the issues of
oppression, feminism, race and marginalization. She is only 23 and she is the first person to be named “National Youth Poet Laureate”. She delivered her poem “The Hill We Climb” at the inauguration of U.S president Joe Biden.
➢ Malala Yousafzai is an education activist. She advocated and demanded that girls be allowed to receive an education.
➢ Rosa Parks was an American activist in the civil rights movement. She is known for her pivotal role in the Montgomery bus boycott. She resisted bus segregation. Parks rejected bus driver James’s order to vacate a row of four seats in the colored section in favor of a white passenger, once the white section was filled.
➢ Harriet Tubman is American abolitionist and political activist. She escaped and rescued approximately 70 enslaved people using the network of antislavery activists and a safe house known as the underground railroad.
➢ Madam Cj Walker was an African American entrepreneur, philanthropist and social activist. She is the first female self-made millionaire in America. Walker made her fortune by developing and marketing a line of cosmetics and hair care products for black women through the business she founded “Madam C. J. Walker Manufacturing company.”
➢ Theresa Kachindamoto is known for her forceful action in dissolving child marriages and insisting on education for both girls and boys.
➢ Ruby Bridges is an American civil rights activist. She was the first African American child to desegregate the all white William Frantz Elementary school in Louisiana during the New Orleans school desegregation crisis.
➢ Kalpana Chawla was an American astronaut, engineer. The first woman of Indian descent to fly in space.
➢ Katherine Johnson is the African American woman whose hand calculations successfully launched John Glenn into orbit in 1962.
➢ Sonia Sotomoyar became the first latina supreme court justice in the U.S.
➢ Mae Carol Jemison is an American engineer, physician, and former
NASA astronaut. She became the first black woman to travel into space when she served as a mission specialist aboard the Space Shuttle Endeavour.

If they can do it you can as well. As Dr. Mae Jemison said “ Never be limited by other people’s limited imaginations.Fearfully and wonderfully Follow your dreams.”