In September 2022, 1853 Communications began working with the Animal Care and Control Team (ACCT) in Philadelphia. ACCT is the largest animal care provider in the Philadelphia area, offering adoption, foster and volunteer programs as well as owner surrender prevention resources. ACCT hired 1853 with the purpose of executing an event to garner donations and general awareness of the shelter within the Philadelphia-area community.

As a group, 1853 Communications planned an event that brought shelter dogs to the Arcadia campus and collected donations for the shelter. The name of the event was “Pawsitively De-Stress with ACCT.” This event was held with the hopes that attendees would become interested in fostering or adopting shelter animals, as well as volunteering. In addition to three shelter dogs being brought for attendees to meet and play with, there were three stations that featured de-stressing activities: crafting dog toys, filling in dog-themed coloring pages, and making bead bracelets. The dog toys that were made were all donated to ACCT Philly, along with other donations brought by students. In addition to the event, 1853 also ran an education campaign to provide resources to the Arcadia community. You can read the full case study here. Below are pictures from the event, and some promotional materials. 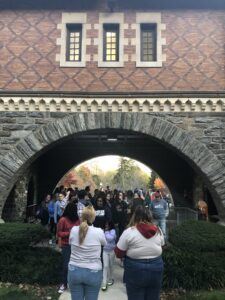 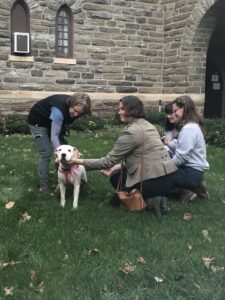 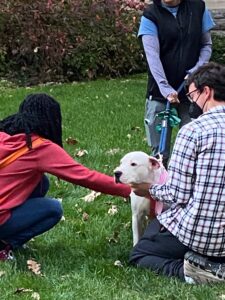 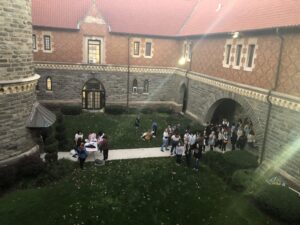 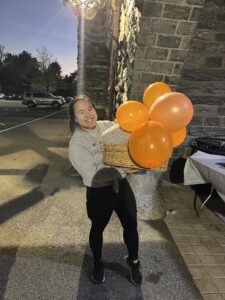 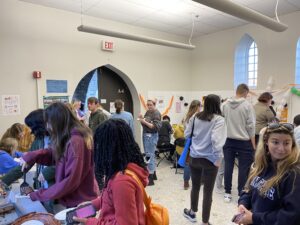 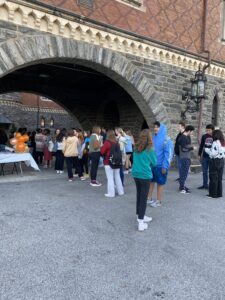 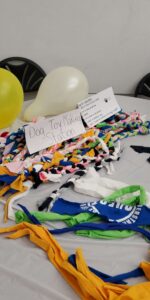 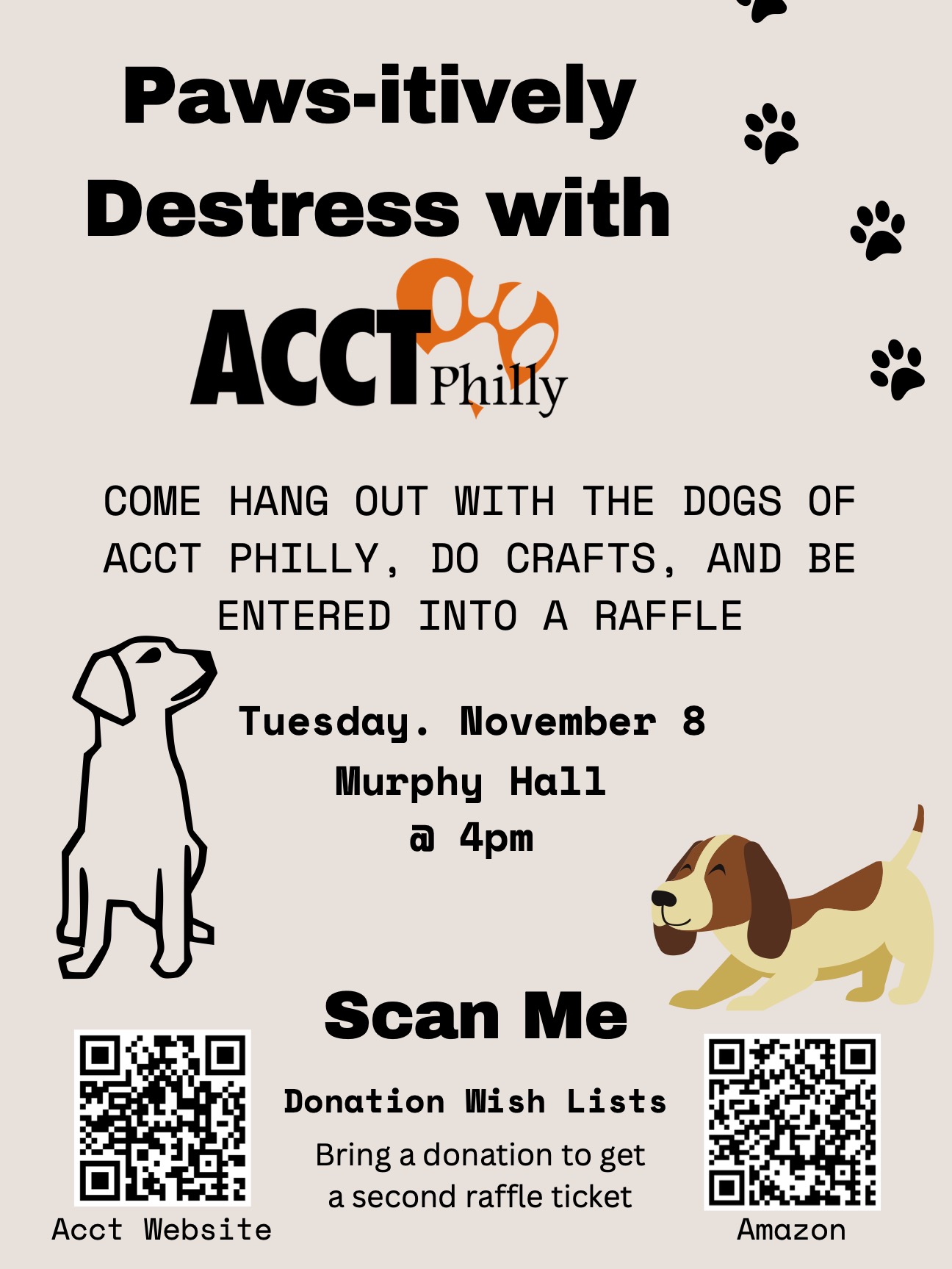 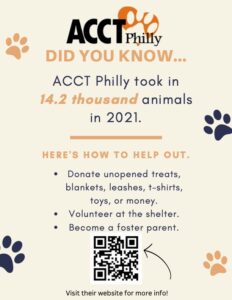 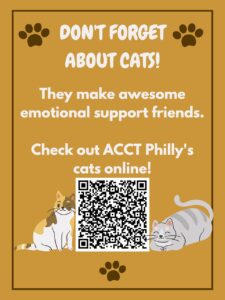 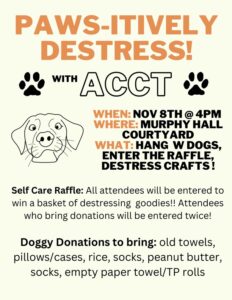